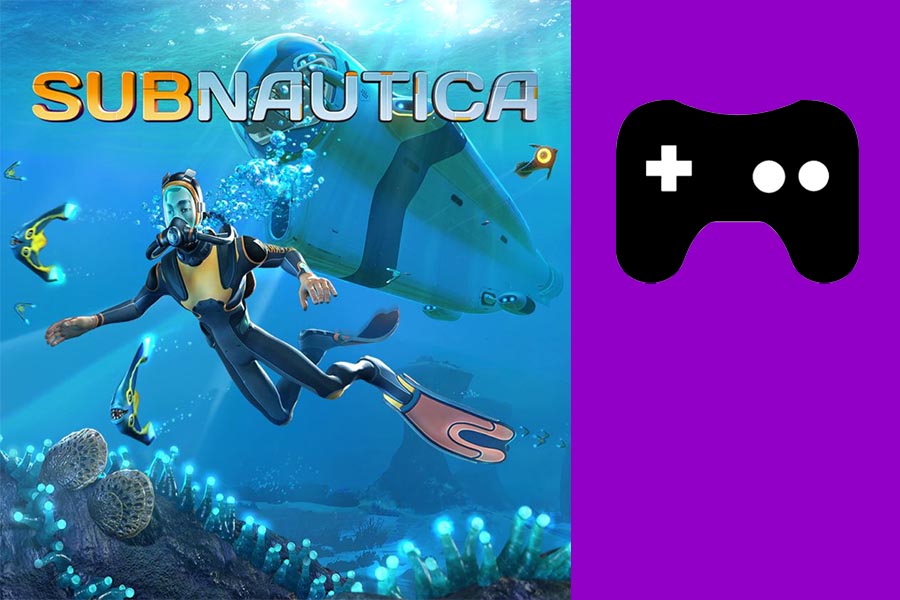 The ESRB is the american maturity rating system for video games. It goes from EC for early childhood, all the way to A for adults only. I mention this because when they reviewed Subnautica, they royally screwed up only giving it an E10+, because this game has scared me way more than any A rated game has. The information on the box doesn’t even mention the fact that it’s a horror game, which must have led to some poor soul picking this game up, looking at the funny looking fish and thinking that it’ll be nothing but goofs and laughs.

Subnautica was directed by Charlie Cleveland and developed by Unknown Worlds Entertainment. The  company was previously only known for the Natural Selection series, unless you count Zen of Sudoku, but I’m pretty sure even they forgot that they made that. Subnautica was first released on December 16, 2014 to immediate critical acclaim. Now, I’m not one to let the general opinion of the public sway my view of a game, however, I have to agree with the masses here and praise this game as much as I can. I would even go as far as to say it’s one of my favorite games of all time, despite only having played it fairly recently.

Subnautica does an excellent job in slowly introducing it’s horror throughout the game, starting out with the scariest thing being running out of food, but slowly and surely, the game introduces more perilous situations that you have to accomplish to progress the story. It really helps to show you just how dangerous the set of circumstances is for the main character, taking from films such as Castaway and The Abyss. There’s almost something terrifyingly beautiful about how this game can make even something as simple as swimming during the night seem like a Herculean task, where even the smallest fish brushing up against you makes you fear for your life.

Subnautica is definitely not as talked about as it should be. It easily immerses you in the world of 4546B with it’s fun gameplay, engrossing story that lets you move at your own pace and plenty of secrets to help keep you interested. This game is a masterpiece and should not be slept on. I give this game a rating of five nightmares it gave me out of five.